This week in your Massachusetts garden & landscape

Mother Nature checked the calendar and saw that summer began this week.  She was a bit impatient by dropping steamy weather on us a few days ahead of the official start to summer, but she made no bones about it being time for the hazy, hot, and humid stuff. 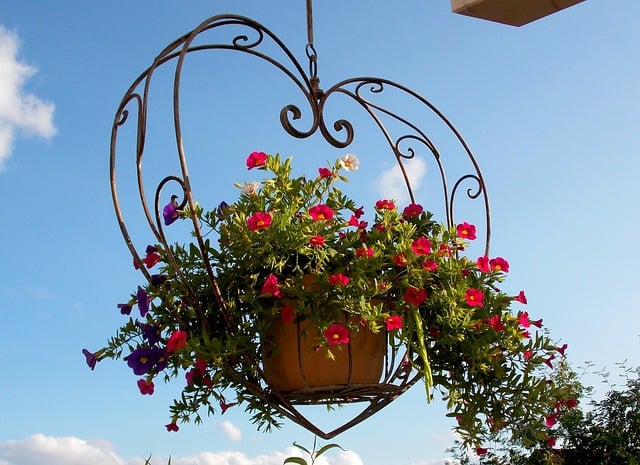 I’m sure that I was not the only one who wilted in the heat while working in the garden this past weekend.  That’s not surprising because our bodies are not yet acclimated to these conditions, especially after enduring the chilly conditions earlier this month.  As such, it is important to take some precautions when working outdoors now and for the rest of the summer in order to avoid heat related illnesses.

To start with, drink plenty of water when gardening in the heat.  Also, take frequent breaks or stop gardening during the hottest time of the day.  If gardening in the sun, wear a wide brimmed hat, sunglasses, and apply sunscreen.  Because we get so involved in our work, it’s easy for heat stress to overtake us before we are aware of it.  So, it’s important to recognize the symptoms of heat stress and the more serious condition of heat stroke.  Get information on heat related illnesses at your doctor’s office or from this website.